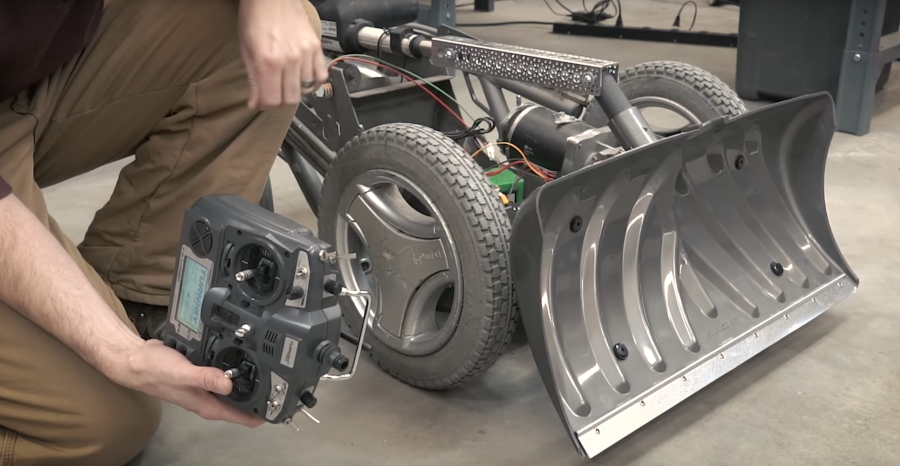 Figure 1: An image of the snow plow assembled.

Robert Cowan, a popular YouTube figure, has built a robotic snow plow and has been showing off the build online. The plow is driven by a pair of wheeelchair motors connected to a large steel frame that makes up the body of the plow. The pair of motors is controlled by a RoboClaw motor controller. The plow is driven around with the use of a radio control transmitter. The RoboClaw motor controller directly accepts pulses sent by an RC receiver as one of its many control schemes.
The plow blade itself is operated by a linear actuator which also came from a wheelchair. The whole robot is powered by a beefy 16 Ah Lithium Polymer battery and has Robert built emergency e-stop functionality in to the robot by connecting a large button to a solenoid that cuts power to the RoboClaw motor controller. Actobotics aluminum channel is used throughout the project to tie component together. We thank Robert for showing off his project and using our motor controller to power his remote controlled snow plow.
<< Previous Post
Next Post >>