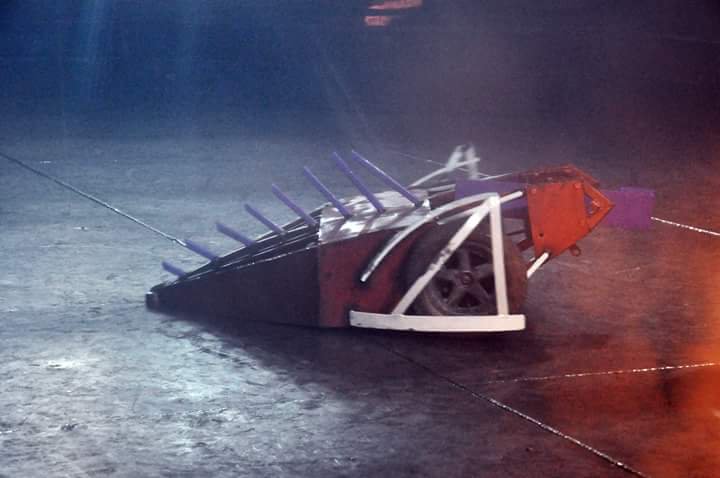 Team Griffalo, which is sponsored by BasicMicro, is a UK-based combat robot team. Their main combat robot is named Griffalo, a large robot featuring a vertical spinning weapon. They’ve competed and continue to compete in robot combat competition in their area. The team consists of two operators, one drives the robot and the other operates the weapon. Grifallo has seen quite a few changes over it’s build history including multiple changes to the drive electronics as well as changes to the frame. Their next major reftrofit is swapping their current speed controller out for a RoboClaw motor controller.
For more information on Team Grifallo check out their Twitter account and Facebook page. 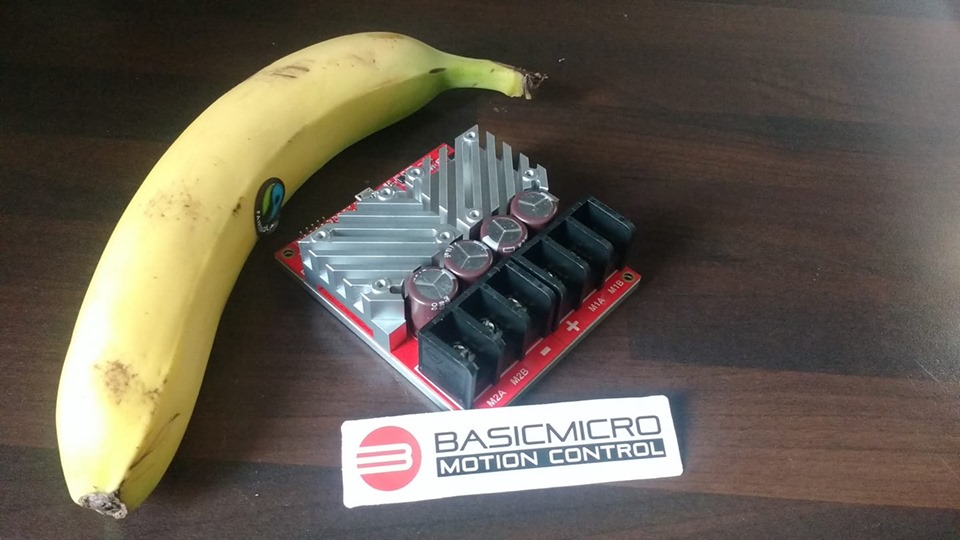