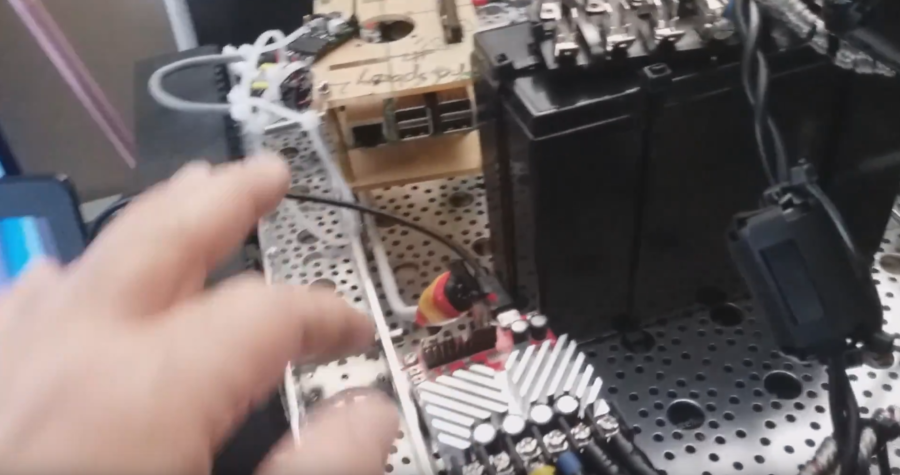 Figure 1: A look inside the Agent 390 build. The RoboClaw motor controller is visible as the board with the heatsink.

A user named “E C” on YouTube has shown off a build of the Actobotics Agent 390. The Agent 390 measures 18″ x 16″ and is made from aluminum plate and channel. The robot is driven by a pair of 313 RPM planetary gearmotors that are controlled by a 2x15A RoboClaw motor controller. A Raspberry Pi is used as the brains of the robot and the whole system is powered from a handful of sealed lead acid batteries. The robot’s builder has included a pre-charge system for the RoboClaw and used a switch for cutting off and turning on the main power supply. In the video below Motion Studio is used to test the operation of both motors and monitor the temperature and current draw of the motor controller.
<< Previous Post
Next Post >>