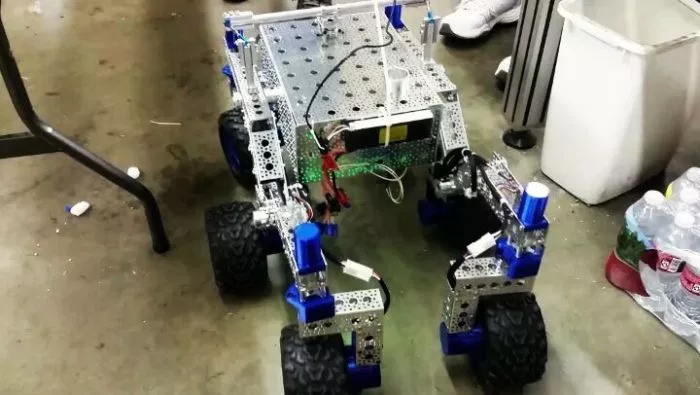 Figure 1:The SGVHAK rover under development.

The SGVHAK Rover was built by the members of the San Gabriel Valley Hardware Hackers Group. It was built around pre-beta instructions for JPL’s open source rover that was recently released to the public.
Just as with the JPL rover the SGVHAK rover uses 5 RoboClaw motor controllers to control 6 dc gearmotors, 6 for the drive wheels and 4 for steering. This rover also features the same Rocker-bogie suspension as used on the Curiosity rover on Mars.
The brain of the rover is a Raspberry Pi that is used for communicating with the RoboClaw motor controllers that are arranged in a serial bus configuration. The Pi is also used to communicate to an outside controller. In the case of this rover a mobile device is used for controlling the rover. The Python framework Flask runs on the Pi providing a web interface that the mobile device can acccess. The Materialize framework was used to create a clean and simple interface for the user. All of the software running on the Pi is programmed in Python and the BasicMicro Python library is used for communication with the motor controllers.
The rover has been shown off at the SCaLE Linux Expo in Southern California and at SGVHAK meetings. The rover is still under development with changes such as new control software and the ability to swap out parts without software changes. We look forward to seeing what new developments come from this ambitious project.
<< Previous Post
Next Post >>