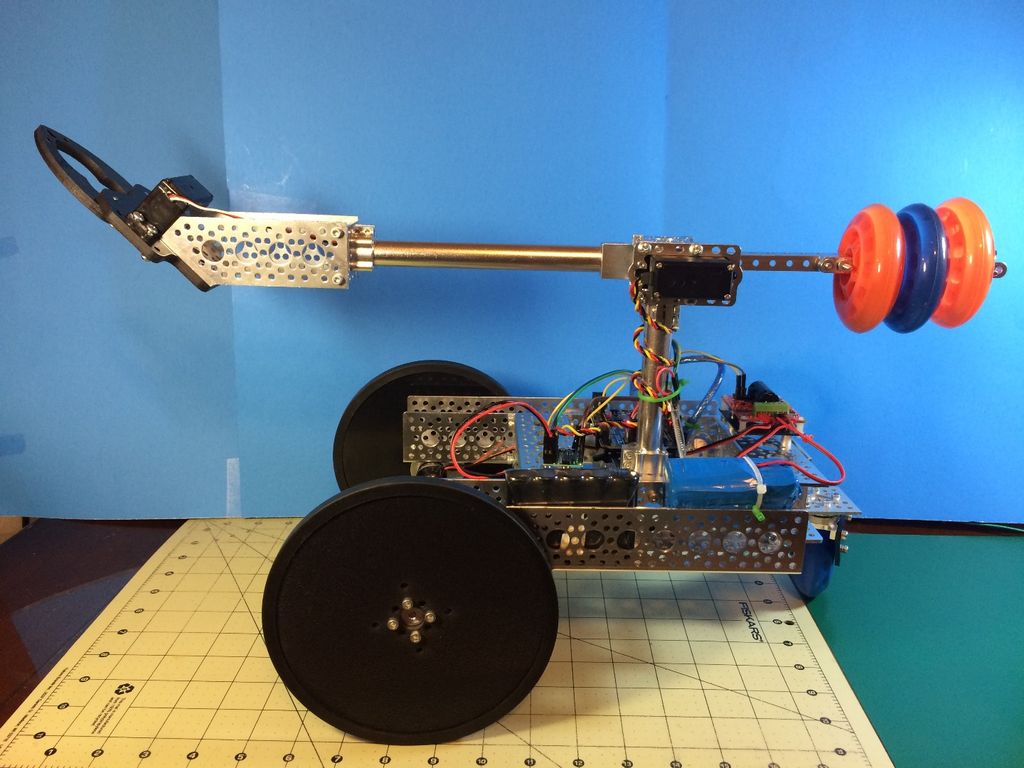 An Instructables user by the name of jscottb has posted the details of his remote controlled boom gripper robot. The robot can be driven around remotely via a Python program on a desktop or from an Android device. The primary attraction of this robot is it’s large controllable gripper, it’s perfect for picking up anything in sight.
The chassis of the robot is build from Actobotics channel and a range of other Actobotics components for attaching hardware. The two 6″ ABS wheels are driven by a pair of 116 RPM planetary gear motors. The motors are controlled by a RoboClaw 2x5A motor controller which receives control commands from an Arduino Uno. The Arduino Uno also controls the servos for the gripper by using a serial-based servo controller. A bluetooth module allows the Uno to communicate wirelessly with mobile devices as well as traditional computers. An Android app and a Python program are available to control the robot.
Power for the robot and it’s components comes from three batteries: a 3 cell 11.1V LiPO battery, 6V battery for the servos and a 5V USB battery bank to power the Arduino Uno.
We thank jscottb for posting the details of his build and also thank him for choosing to use a RoboClaw motor controller. Further details and images of the build can be found on Instructables. The Instructables post also has links for downloading the software used in the project. 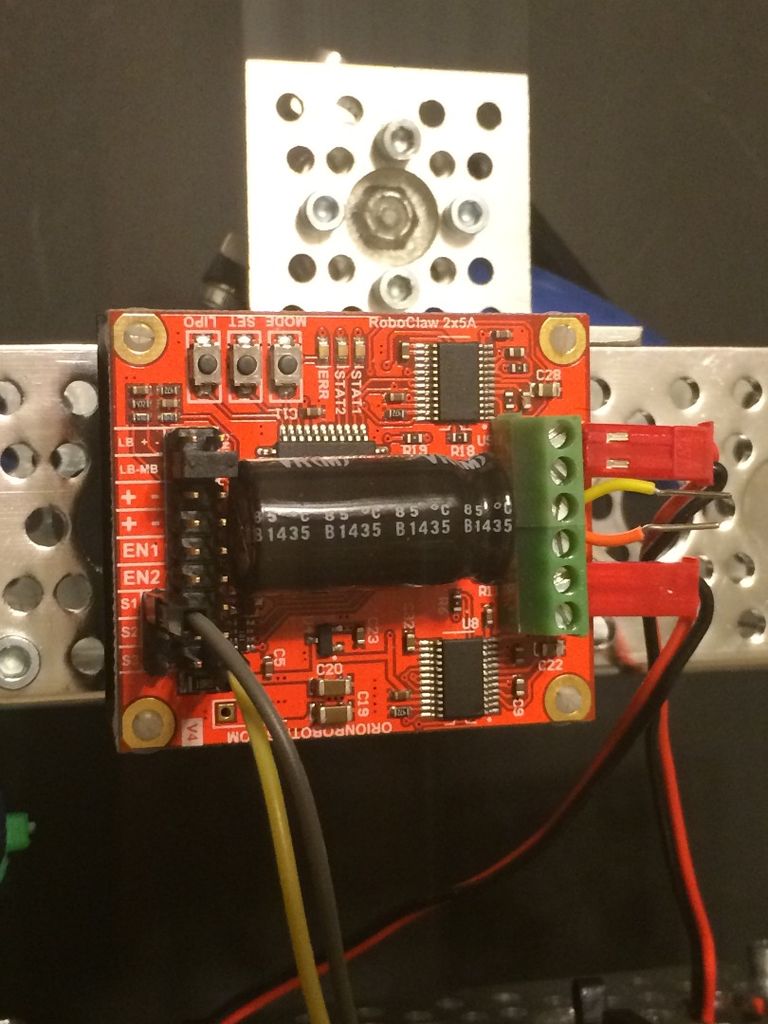 Figure 2: The RoboClaw motor controller installed on the robot. 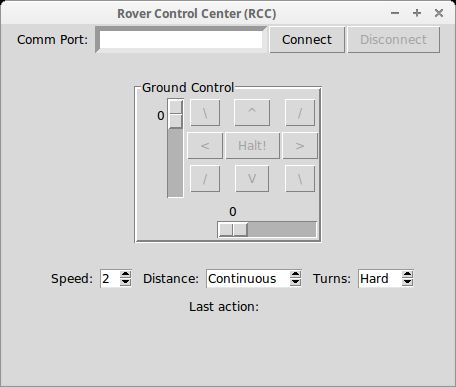 Figure 3: The Python user interface for controlling the robot.