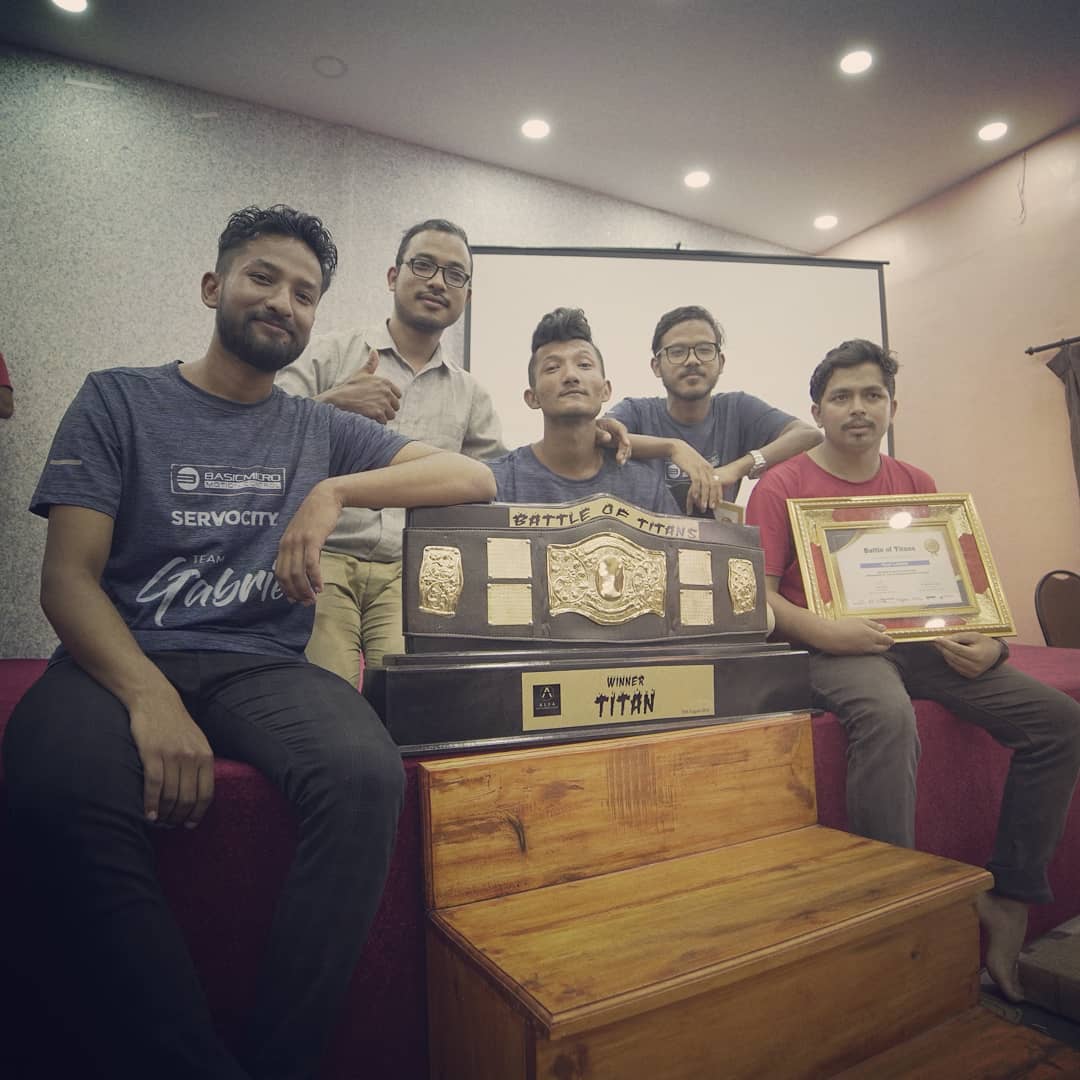 Figure 1: Team Gabriel posing after their win at Battle of Titans.

On August 30th 2019 four combat robotics teams came together in Nepal for a completion dubbed the “Battle of Titans”. The event was held at Tribhuvan University in the city of Kirtipur. The field of challengers was comprised of teams Gabriel, Wolfpack, Kantibir and the Robonauts. Each team brought one robot to the fight and competed until a winner was crowned.
The winner of the competition was Team Gabriel who bested the competition with their robot named “Cherubim 2.0”. Team Gabriel is sponsored by a number of groups, including BasicMicro. BasicMicro sponsored Team Gabriel by providing them with RoboClaw motor controllers to complete their build of Cheribum 2.0.
We congratulate Team Gabriel on their win and thank them for using RoboClaw controllers in their winning build. More details and images from Team Gabriel can be found on their Facebook page.
See the video below to view some of the action from the Battle of Titans!
<< Previous Post
Next Post >>