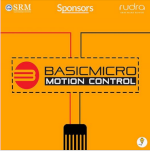 Team Rudra is a student robotics team based out of the SRM Institute of Science and Technology in India. They been competing in international robotics competition since 2013 and have placed well in each competition they’re participated in. The team is compromised of 25-30 students from different disciplines and the makeup of the team changes from year to year.
Their main competition focus is on the University Rover Challenge put on by the Mar Society and held in the Mars-like terrain of Utah. The competition centered around build Mars rovers that have to complete a variety of tasks, some via remote operation and some autonomously.
BasicMicro is now sponsoring Team Rudra and they’re using our motor controllers in their recent rover build. Below you will find some images of their rover build for the upcoming India Rover Challenge. Also below is a video showing off their rover from the 2019 season. See their website and Facebook page for more information about the team. Figure 2: BasicMicro is now a sponsor of Team Rudra. Figure 3: The most recent Rudra rover. 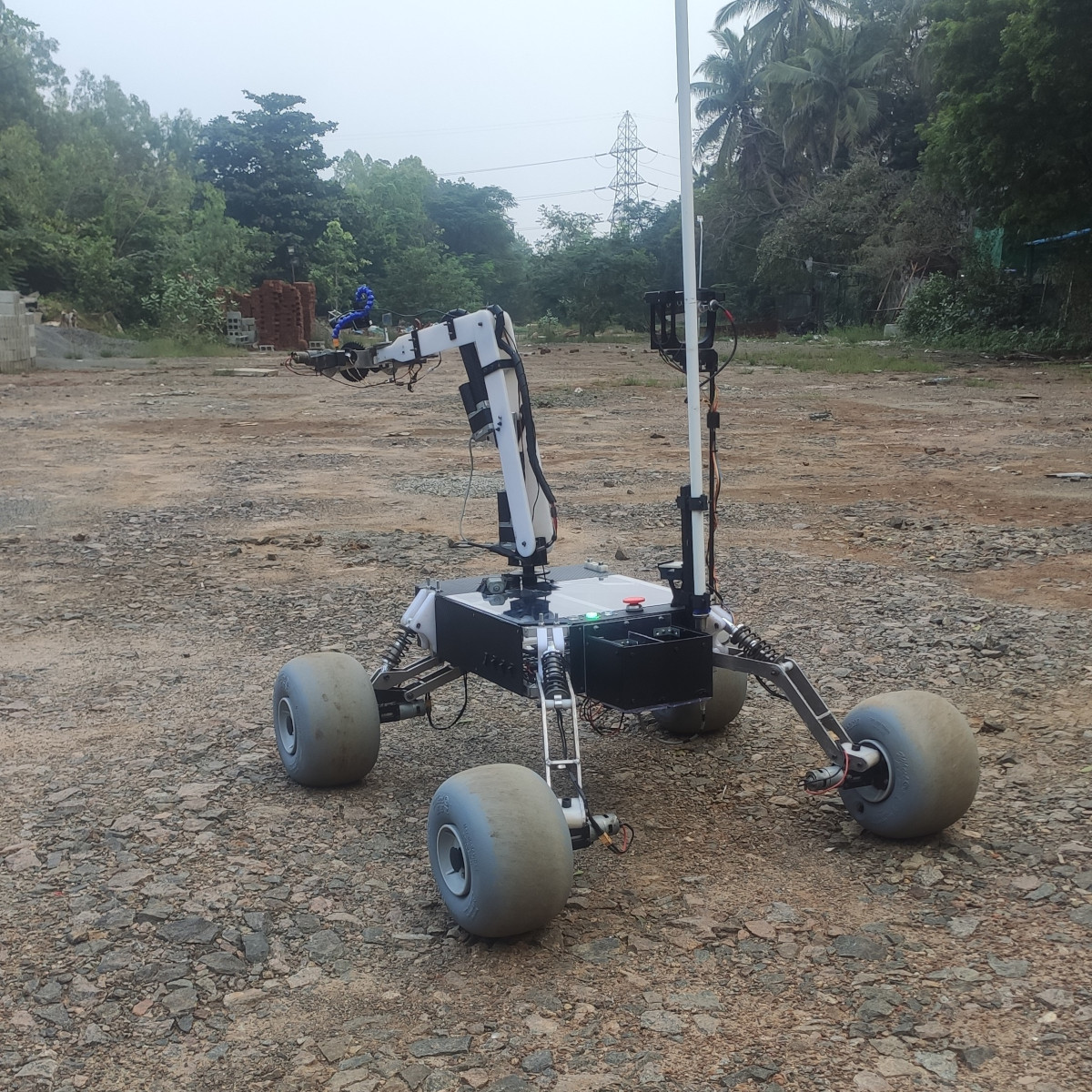 Figure 4: The pictured rover is on it’s way to compete in the India Rover Challenge.