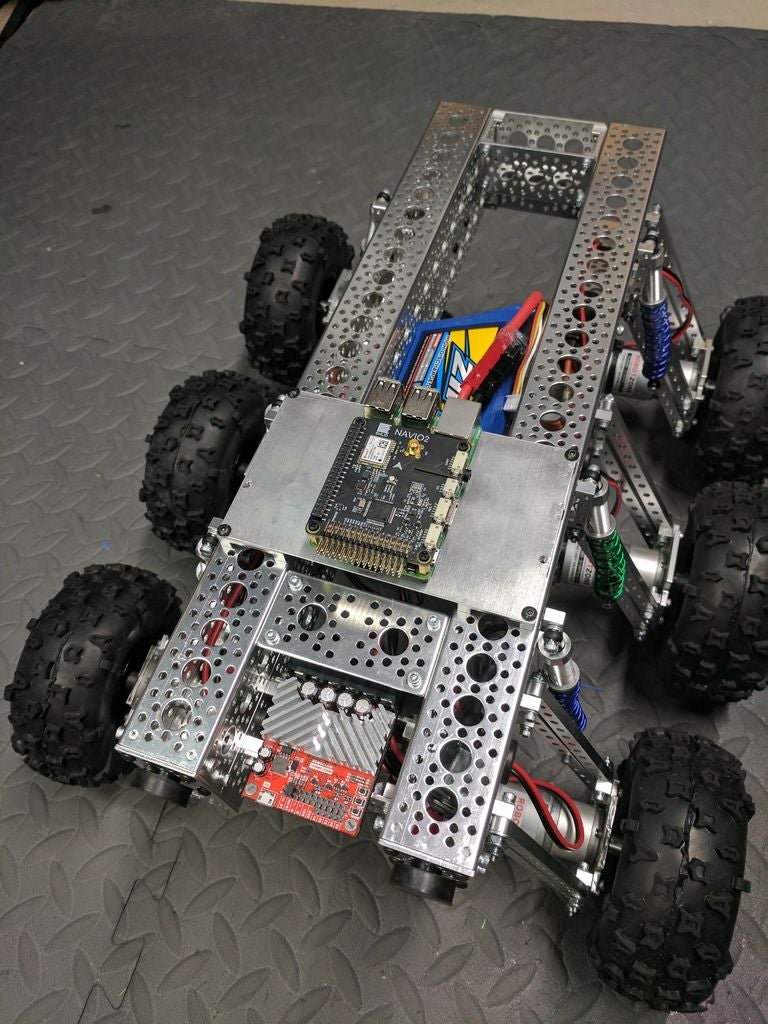 Figure 1: The completed YARR robot. The RoboClaw 2x30A motor controller is the component with the red colored board.

A user by the name of kwoeltje has posted his robot build he calls “Yet Another Autonomous Robot” on Instructables. YAAR is build around the Actobotics Mantis 6WD chassis kit available from ServoCity. The 6 drive motors mounted to the Mantis chassis are operated by a RoboClaw 2x30A motor controller. Custom frame parts and enclosures for the build are made from 3D printed parts.
At the heart of the robot is a Raspberry Pi single board computer that communicates with the RoboClaw and a Navio autopilot board. The Navio board is what gives the robot the means to operate autonomously. In addition to autonomous operation the robot can be controlled by a radio control transmitter. The radio and receiver used in the build are based on the 2.4GHz DSM2/DSMX protocol. Power for the robot’s components is provided by an 8,000 mAh LiPO battery that rests securely in the frame.
We thank kwoeltje for posting the details of his build and thank him for choosing to use our RoboClaw motor controller as part of his project. Even more details of the build as well as more photos can be seen on Instructable.
<< Previous Post
Next Post >>