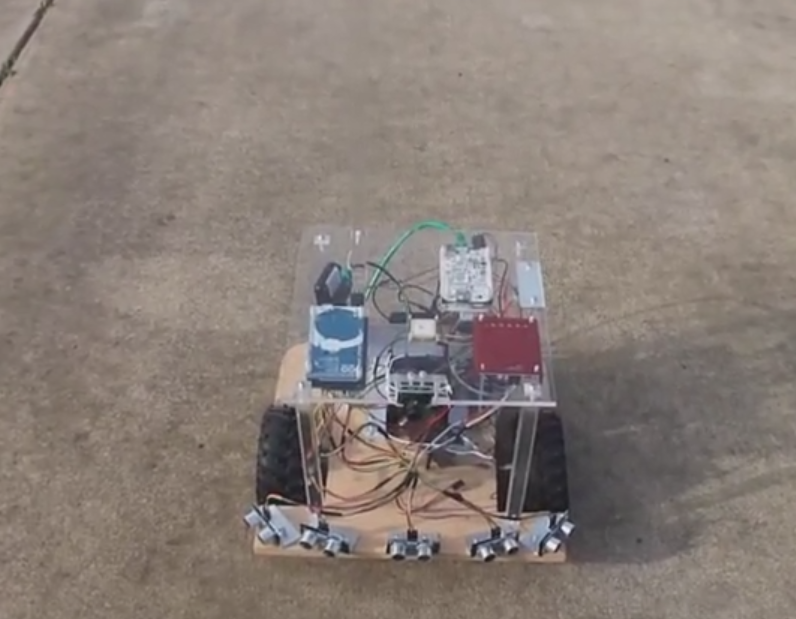 Figure 1: An early stage shot of the Model 7 build.

A maker by the name of Josh Luben has shown off, both on YouTube and on his blog, an autonomous robot named “Model 7”. Model 7 is build around a custom plywood and acrylic chassis. The purpose of Josh’s build is to be a plaform for experimentation with several high level robotics techniques such as autonomous navigation, mission planning and using the OpenCV computer vision software.
Model 7 is driven by a pair of Pololu 37D gearmotors with quadrature encoders. A RoboClaw motor controller controls the two motors which are in a differential drive configuration along with a caster. Power for the robot is provided by a large sealed lead acid battery.
Originally the brain of the robot was a combination of a Beaglebone Black and Arduino Mega, however those have been replaced by an AtomicPi board using a handful of USB to serial boards to talk to the other hardware.
The build contains a wide array of sensors used for autonomous navigation. A GPS receiver, IMU board, ultrasonic sensors as well as LiDAR give Model 7 the ability to know where it’s at and how to navigate to waypoints while avoiding obstacles in it’s way. Josh has plans to eventually use an onboard camera with OpenCV to add more capabilities to the build’s sensor platform. In a recent update to the system an Adafruit Feather is used to gather data from the sensors before passing it along to a higher level system.
We thank Josh for documenting his build and for using a RoboClaw motor controller in his ongoing project. We hope to see more progress on the project as time goes on.
You can see more details and images of the project at Josh’s blog.
<< Previous Post
Next Post >>