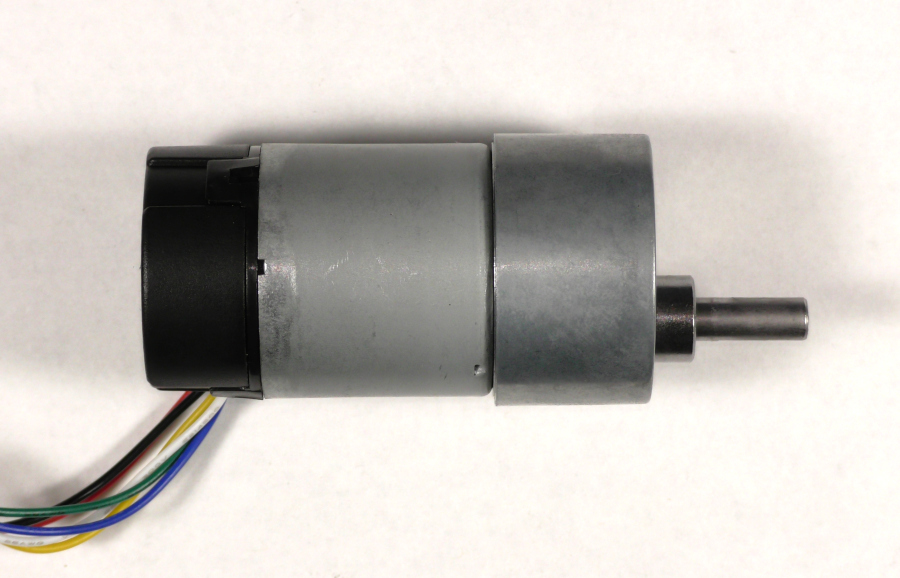 The RoboClaw uses encoders as part of a feedback system that allow control of motor speed and position. Many motors include encoders as part of the assembly. In this Application Note we’ll be wiring up and testing a popular gearmotor from Pololu that has a built-in quadrature encoder. The motor and encoder combination we’ll be looking at is the 25mm metal gearmotor from Pololu. This instructions in this Application Note apply to all of the motor and quadrature encoder combinations in this series.

Beyond basic wiring of the encoder there are a few things to know about how encoders work. As you may have noticed each encoder has two outputs. All quadrature encoders have two output channels often labeled A and B. The signal coming from these outputs are a pulse train of square waves. Each pulse corresponds to one mark on the encoder disk, this is what is counted by the quadrature decoder on the RoboClaw. The outputs from both channels are out of phase from each other by 90 degrees. The decoder determines by direction of rotation by looking at which channel’s pulse train leads the other.

A problem that will often be encountered when dealing with encoders is electrical noise. Noise can appear on the encoder output lines due to external signals that are nearby or due to improper filtering at the encoder. When noise appears on an encoder output the decoder will often count noise spikes as encoder counts and cause problems with the motor controller maintaining velocity and position control. Keeping the encoder lines away from other wires, particularly those carrying large amounts of power or rapidly changing signals, helps to reduce noise as does keeping the encoder output wires as short as possible.

Changing the connectors on the wiring harness

The Pololu gearmotor comes with a 6 pin connector on it’s wiring harness. To make connecting the various wires to the appropriate locations on the RoboClaw the wiring will be divided up in to 3 pairs of wires and a 2 pin connector added to each pair.

1. Identify the existing wiring pairs based on the table below. Each of these pair will be place in to a 2 pin connector. 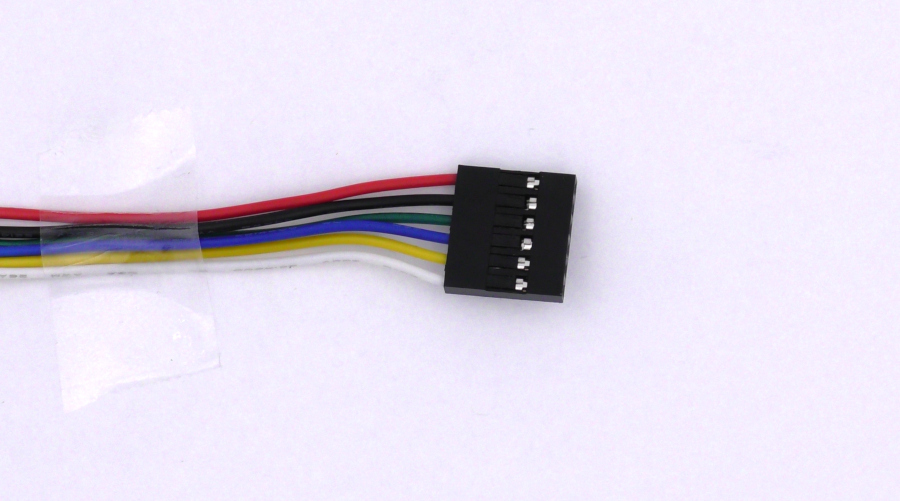 Figure 1: The wiring harness with the stock 6 pin connector.

2. Remove the existing connector from the wiring harness by lifting up the small tab holding in each wire and pulling the wires out one by one. 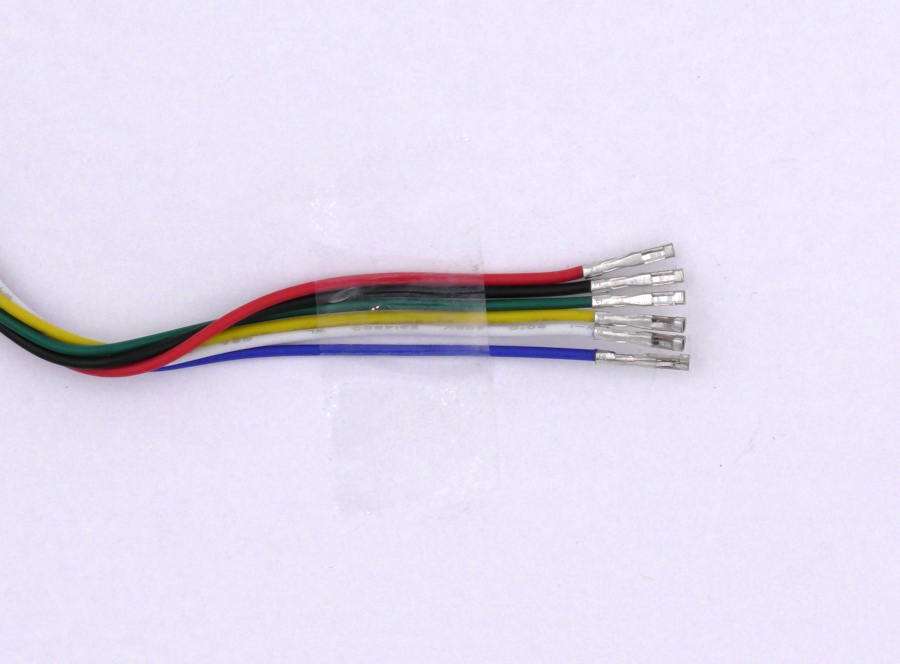 Figure 2: The wiring harness with the connector removed.

3. For each pair of wires in the table insert the wires for the pair into an empty 2 pin connector. When inserting a wire orient the open side of the crimp connector facing the hole in the flat side of the connector. If the wire has been inserted correctly it will click in to place and will not pull out of the connector. Repeat this process for all of the pair in the harness. Be sure to wire the correct wires together or damage to hardware by occur. 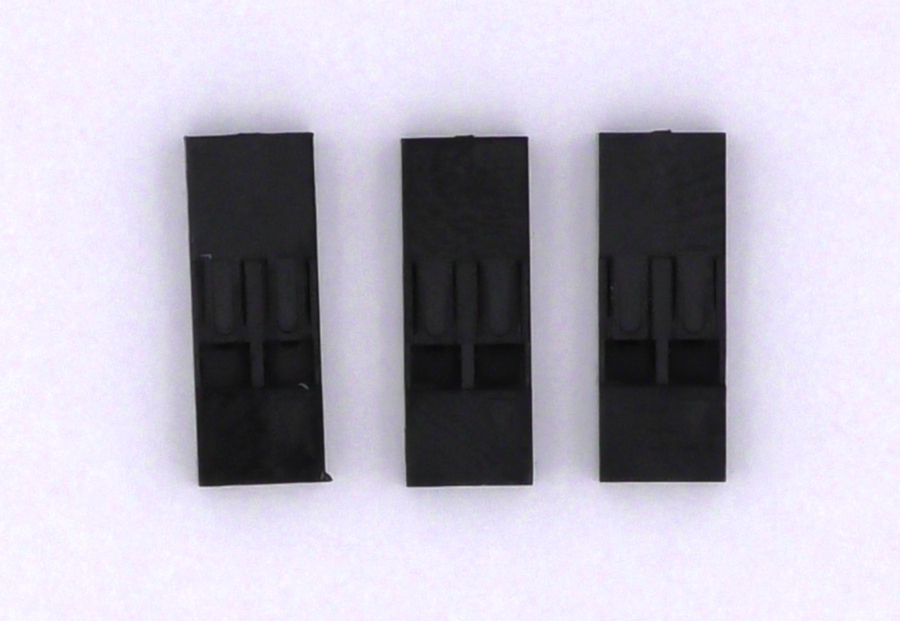 Figure 3: The connectors before installation. 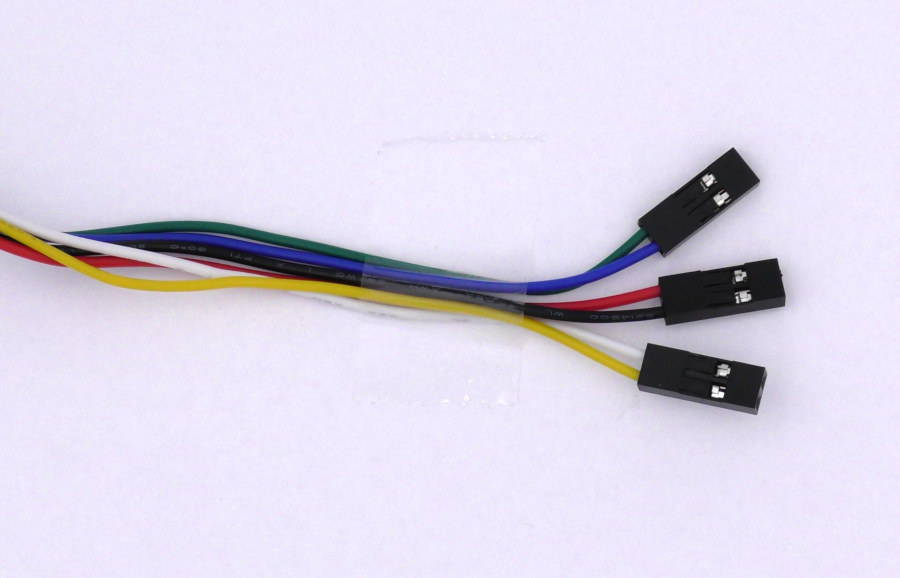 Figure 4: The wiring harness with connectors on the appropriate pairs.

1. See this tutorial and follow the Application Note to step 10. Note that the motor power wires on the Pololu motors are the red and black wires on the wiring harness.

2. Be sure you’ve disconnected power from the RoboClaw.

3. Locate the EN1, EN2 and encoder power headers on the RoboClaw. The photo below shows where these are located. Each encoder has two power wires and two wires of output for a total of 4 wires that need to be connected to the RoboClaw. Wire the encoder according to the table below. The encoder of each motor will need to be wired to the correct encoder header. Motor channel M1 uses ENC1 and motor channel M2 uses ENC. 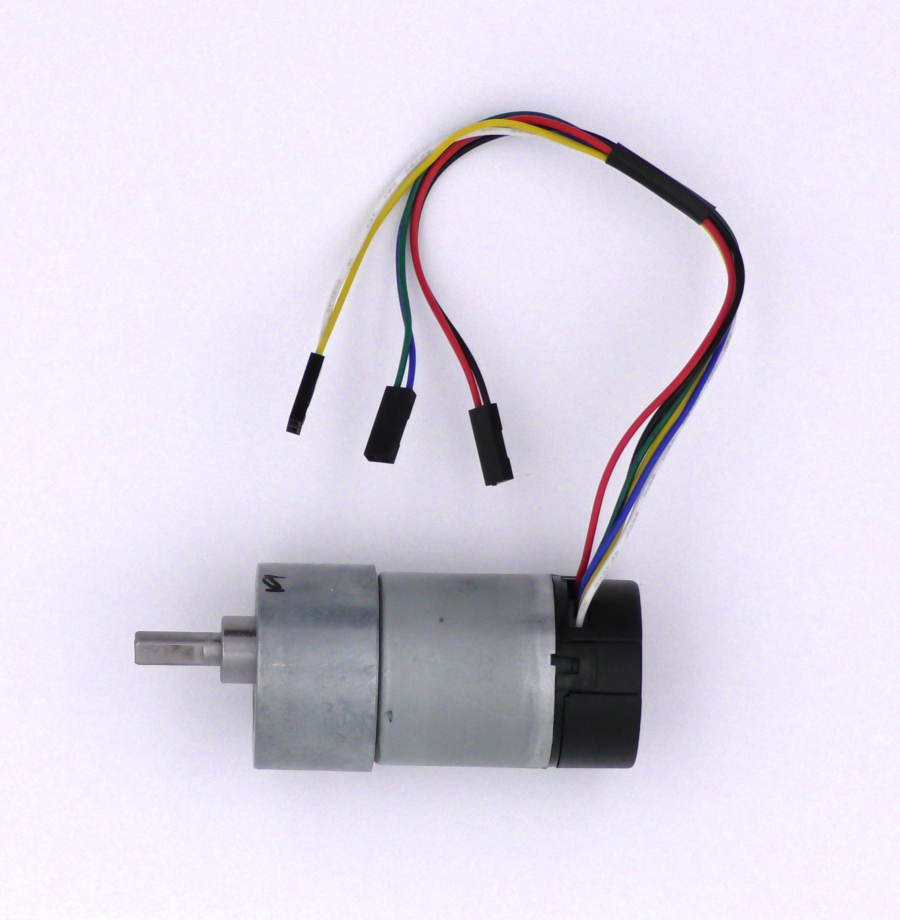 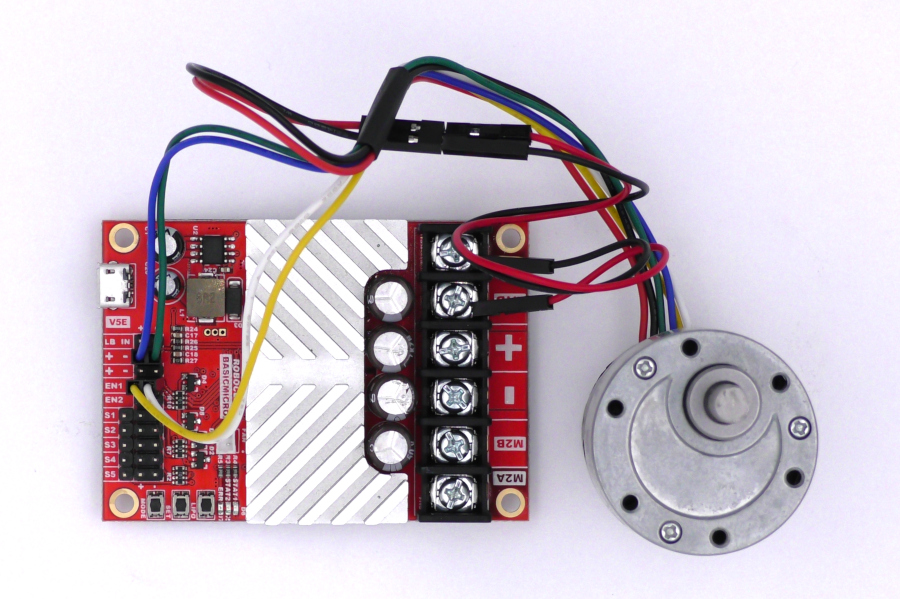 The above setup illustrates a test setup. Both motor wires will need to be secured properly before a final installation. Please see this Application Note for details.

4. If a second motor is present repeat the process. Remember to ensure the encoder is wired properly and is paired with the correct encoder channel.

5. Reconnect power to the RoboClaw.

6. Open up BasicMicro Motion Studio and connect the RoboClaw like you’ve done in the App Note at the beginning of this one. Click on “PWM Settings” Use the sliders labeled “Motor 1” and “Motor 2” to move the motors forwards and backwards. Moving the slider up should move the motor forwards and down backwards. If the encoders are working properly the “M1 Encoder” and “M2 Encoder” values at the top of the window should increment when the motor moves in the forwards direction and decrement in the backwards direction. 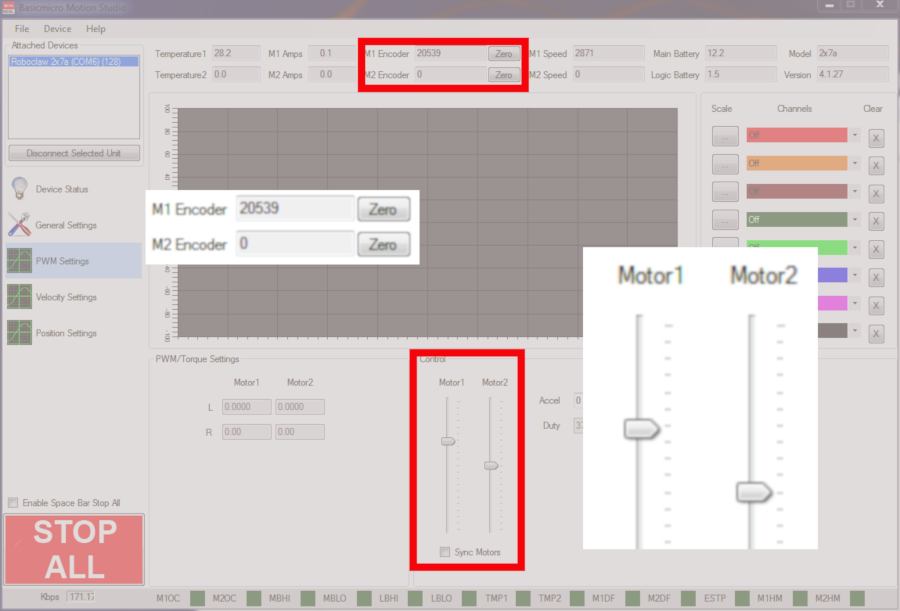 Reading encoders with the Arduino

A microcontroller such as an Arduino can be used to read data from and about the encoders. Below is a small snippet of code that shows how to do this, it can be downloaded from here. If you would like to try this yourself, see this article about using the Arduino with the RoboClaw. 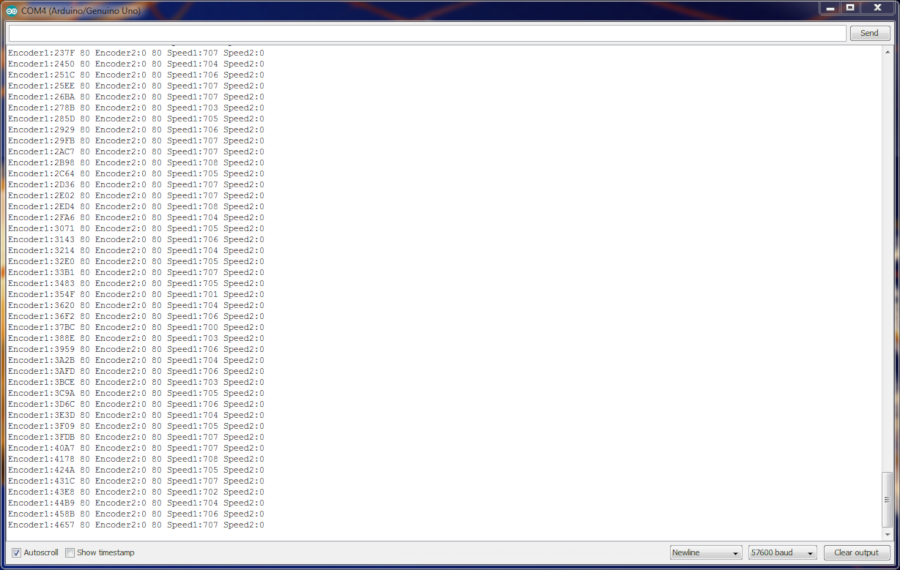 The functions used in the code below are:

These functions return the encoder count and speed as integers. You simply need to pass them the address of the RoboClaw in use and optionally variables to hold the status and valid values. 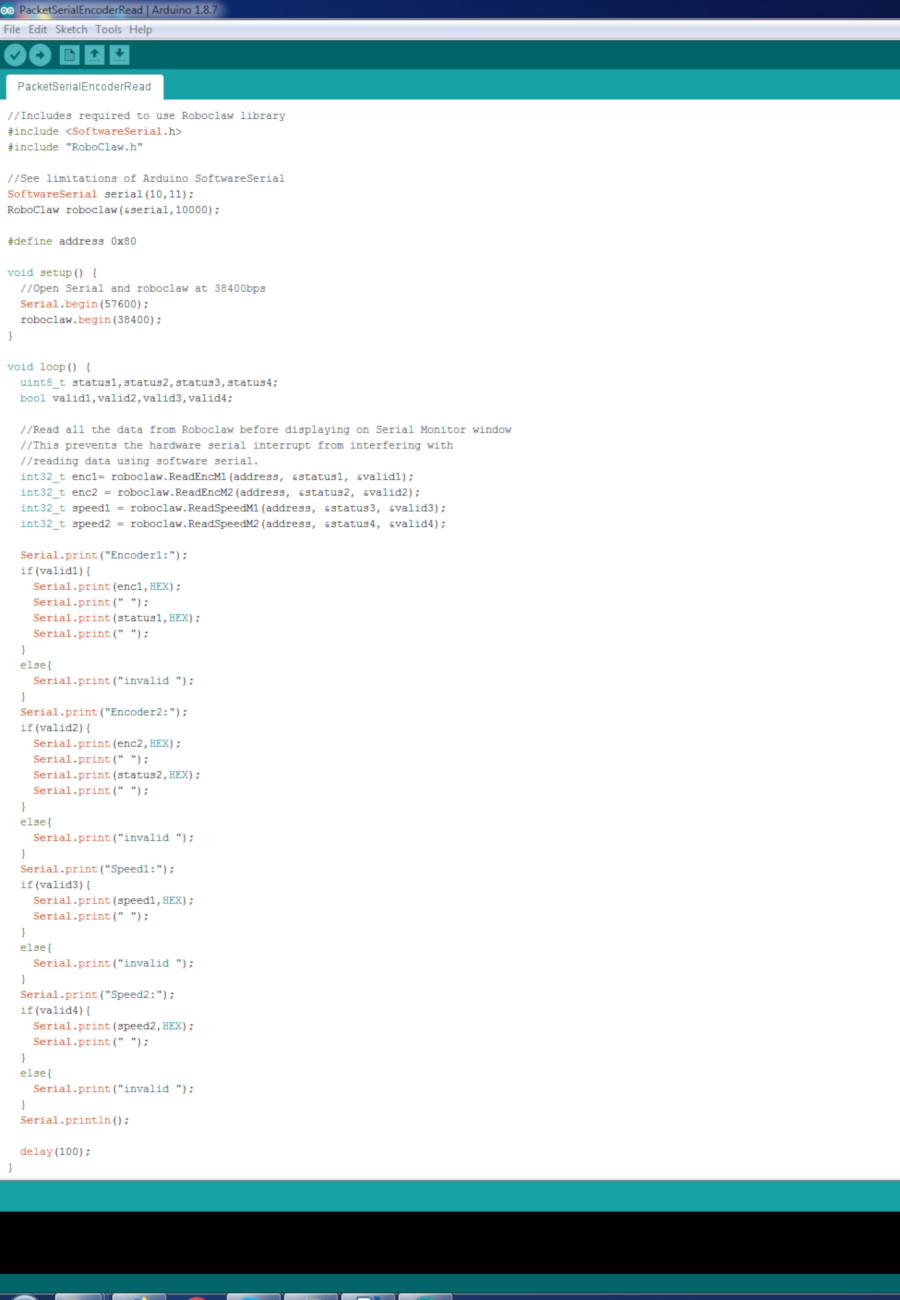 After wiring the encoders and checking to make sure they’re working properly the motor and encoder combination can be tuned in BaiscMicro Motion Studio. An Application Note is available that covers auto-tuning. If precise position and speed control isn’t required for a project tuning can be skipped. However if precise control of speed and/or position is needed the motor and encoder combination must be tuned. Motion Studio provides an auto tune function to take care of this or you can manually do this yourself.